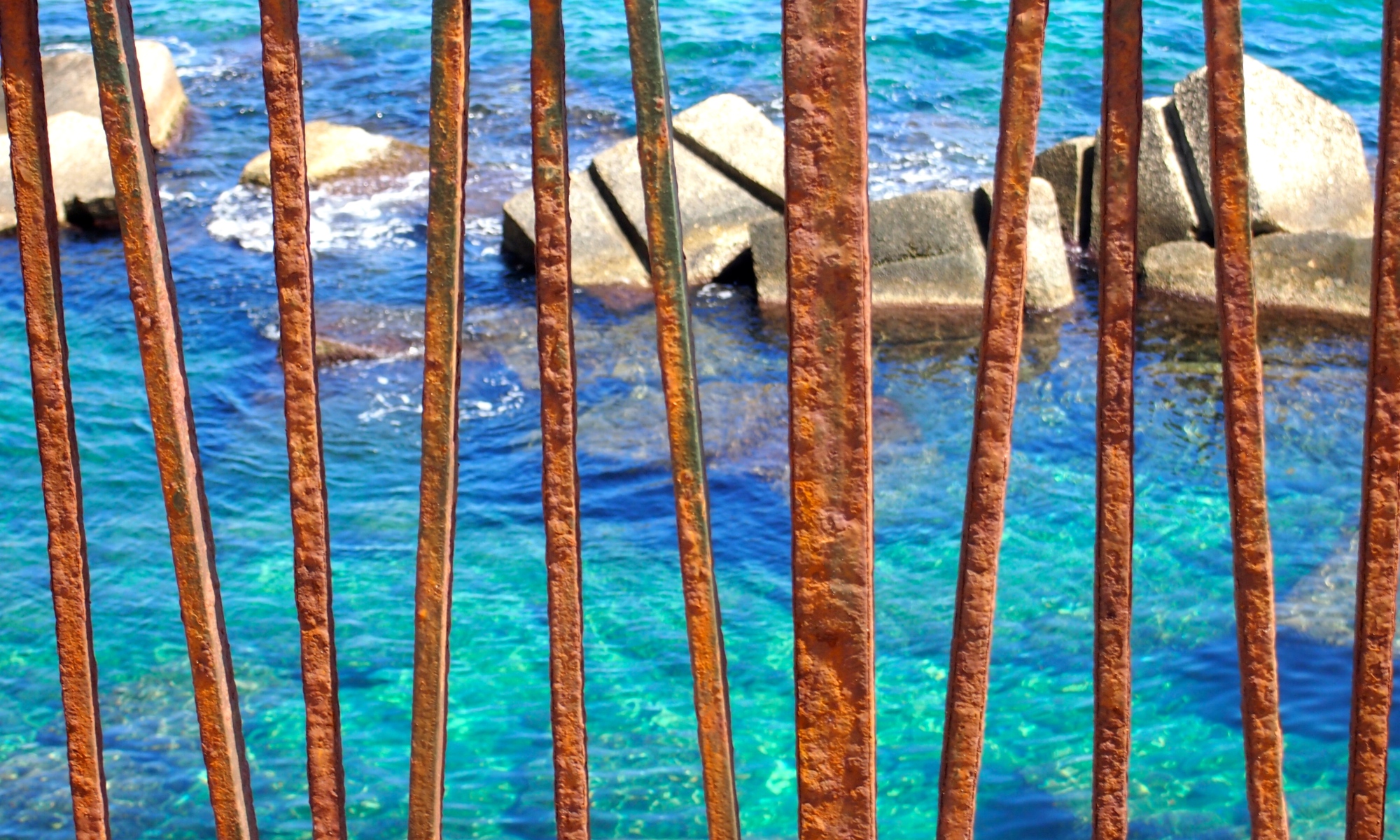 August 20, 2012 –  As I think back to the weeks before we left for a four month journey to Italy last September I can distinctly remember the excitement and the apprehension I felt about leaving our home, our friends, our baby girl – a beautiful mutt named Daisy. Upon arriving in Rome, in short order, the apprehension I felt was replaced by an energy that in many respects keeps me grounded and focused a year later.  I look forward to sharing excerpts from my travel journal and will post these on the one year anniversary on which they were written.  I hope you able to take your own journey and experience the joy of being a global citizen!
September 2, 2012 – Depart Baltimore for Rome .  Joe’s parents drive us to BWI and we say our goodbyes before heading through security.
September 3, 2012 –  Arrived Fiumicino airport mid-afternoon and take taxi to Viccolo di Venti our home for the next four months.   Unpacked and opened shutters to beautiful views of Palazzo Spada.   After short siesta walked over to Trestevere in pouring rain and thunder for dinner at Sabatini’s.   Walked “home” with a full moon tucked between thin clouds over head. 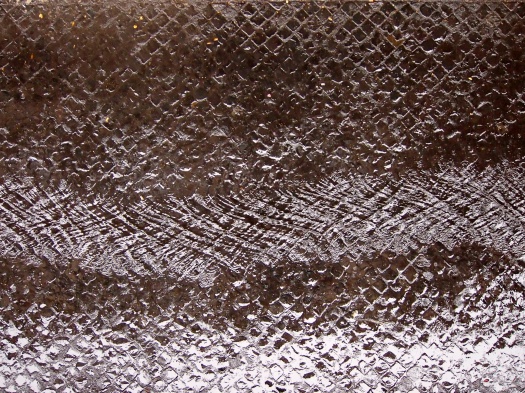 September 5, 2012 – Up early, depart Rome for Sicily.  Great taxi ride to airport at sunrise.  Quick flight and amazing view of Mt. Etna as we land in Cantania.  Pick up rental car and drive to Siracusa and island of Ortigia.  Chill out, walk around town – feels somewhat like Marrakech, enjoy some of the freshest seafood before collapsing in bed.  Sounds of Mediterranean through open terrace doors.

September 6, 2012 –  Joe suggests jumping in car and driving north to Taormina.  Amazing scenery as we drive along the coast – Lemon, Lime, Orange groves everywhere – more lush than other parts of Sicily. Smells like eucalyptus through car window.  Taormina is spectacular – can understand why Greeks built theater at top of ridge overlooking sea.

September 9, 2012 – Depart Sicily for Rome after a short week laying on the beach, visiting ruins, eating more fish than we ever have.  Sicily is a special place one that I enjoy more and more with every trip.

September 10, 2012 – Our first guests, Barbara and Richard, arrive today.  Waiting for their cab to pull into Piazza Farnese we meet a grandfather who is sharing a pizza with his grandson.  He tells us that he has been coming to the same Pizzeria since he was a little boy.  We see Barbara and Richard’s cab – a hasty good bye to the grandfather and regretfully never got the name of the pizzeria.