The House of Savoy (Casa di Savoia) formed in the early 11th century, through gradual expansion, grew from ruling a small county in the Savoy Region to eventually rule the unified Kingdom of Italy (1860-1946).  Ruling for 85 years the four most recent monarchs include Victor Emmanuel II, Umberto I, Victor Emmanuel III, and Umberto II. The last monarch ruled for a few weeks before being overthrown by a Constitutional Referendum, and a new republic and government was then proclaimed.  Both Victor Emmanuel II and Umberto I are buried in the Pantheon.  Today’s descendants are a lively cast of characters who occasionally appear in the papers. 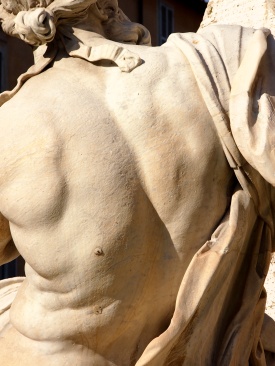 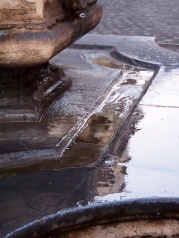 Valley of the Temples, Agrigento

Princes of the Church